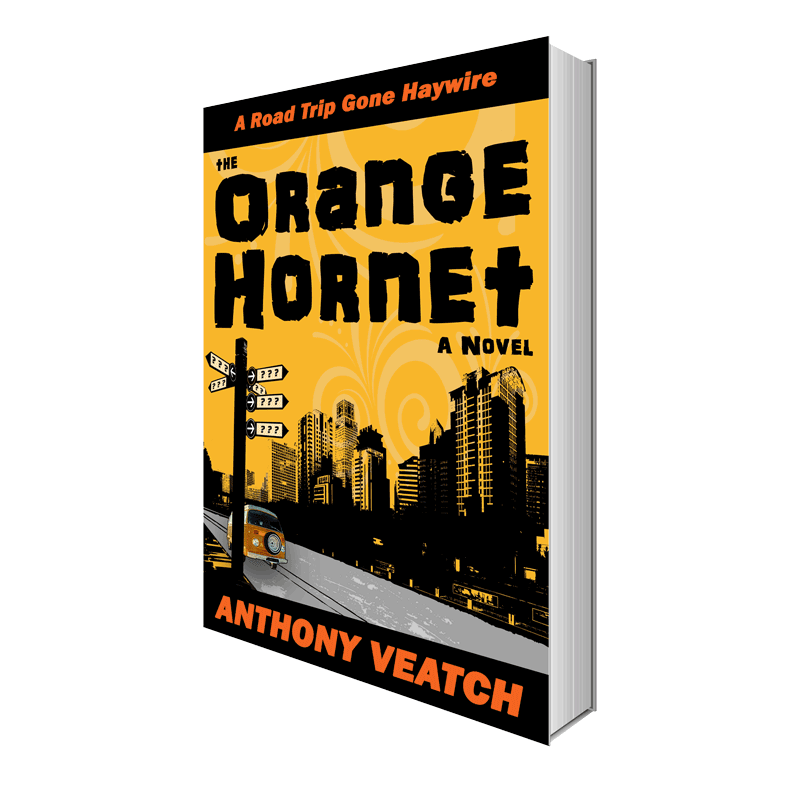 When Ben enlisted some old college friends for a summer road trip, it was a way to shake off a painful past. He didn’t plan on getting roped into searching for one last crackpot friend – nicknamed the Egg – now a reclusive celebrity life coach who sure doesn’t want to be found.

As Ben chases the Egg’s ridiculous clues, he’s convinced he has uncovered the Egg’s secret life.  A role in a pyramid scheme led by a maddeningly perfect minister. A counterfeit goods network. Costa Rican kidney thieves. A lethal porta-potty.

If only somebody believed him.

Facing a mutiny within the Hornet, Ben scrambles to keep his trip alive. He decides the minister and his network are the key to unlocking the elusive Egg’s world. As his trip unravels and his relentless pursuit turns dangerous, Ben must prove he isn’t crazy before all is lost.

In paperback and Kindle

(Good for all seasons, actually)

An easy, fun read for everyone 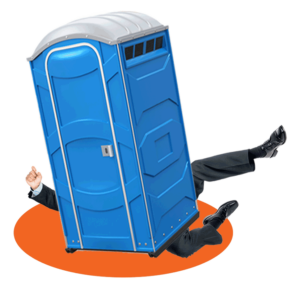 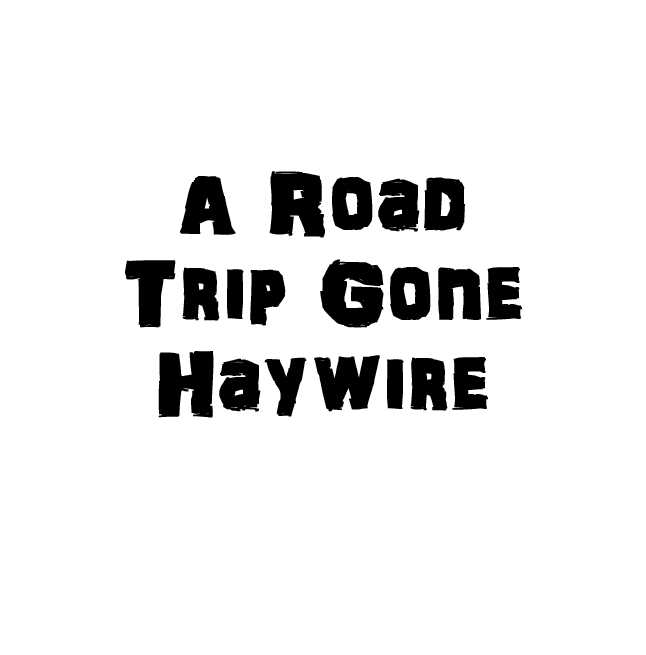 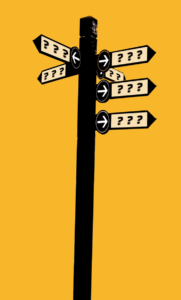 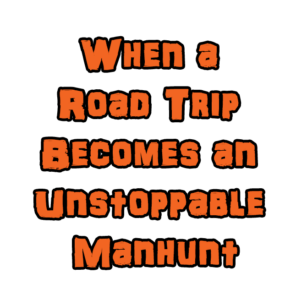 WHAT’S UP WITH BEN?

He’s on a mission

But everybody gets in his way

His every step spawns chaos

See how it all goes haywire!