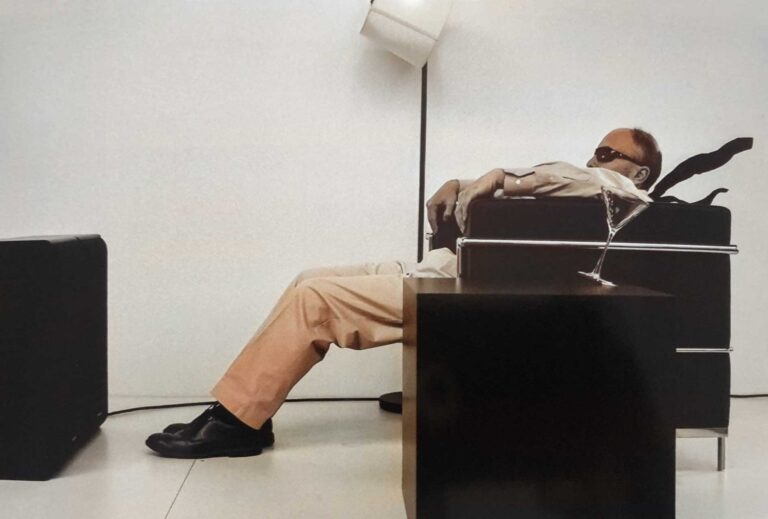 The author was born in the late twentieth century to human parents. By the time he arrived at university, the author had lived in five countries and visited dozens more. His stomping grounds were embassies and military bases in Finland, Germany, Poland, India, and Venezuela, with stops in the US in between. This broad exposure gave him a unique world view and perspective on the diversity and insanity of mankind.

The author’s forays into writing began in high school and college as a contributor to school newspapers. His irreverent creative writing proved generally inconsistent with this media and never lasted long despite attracting some fervent following.

After college, where he was educated as an electrical engineer, writing took a back seat as the author built a career in product management and marketing in the mobile wireless and information technology industries. While always in his mind, he didn’t take up writing again until after the birth of his second daughter as a way to pass the time as she frustratingly refused to sleep without a parent in close proximity.

The Orange Hornet materialized over many years, after fits and starts and the painful realization that self-education in writing was desperately needed. His ultimate goal was to provide readers with easily absorbed entertainment while hoping that some of the underlying messages resonate.

The author lives in the northwest hills of Connecticut with his wife, two daughters, father, and two dumb dogs.

In paperback and Kindle